A downloadable game for Windows

The current project is realized with Unity3d and 2D is replaced by 3D.

Presently, "Bombzone refueled" can be played with up to 10 players in the local multiplayer modus. There are 2 different themes (classic and tutorial) each with varying types of block-arrangements. The amount of special equipments represents 26 now; because of good ideas the extras will be extended significantly.

The game hasn´t been finished yet, especially, the figures have to be built in a new way and the fine adjustment of the single levels have to be improved, but apart from that the game is already playable.

Try it … and write me if you can give suggestions or find mistakes!

If you are in the mood of creating a figure you can write me, too.

The current Status of the Game is Alpha, because not all features are included. But we are working on it and the next version should come very soon. 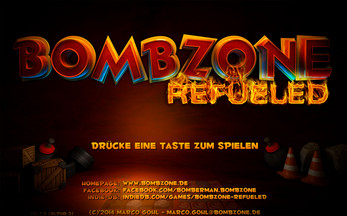 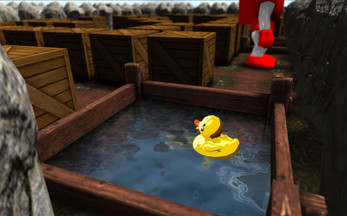 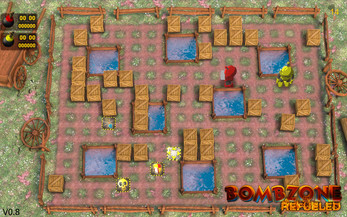 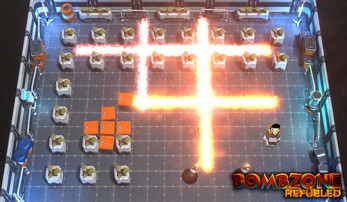 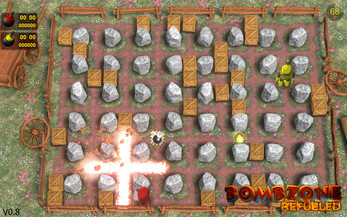 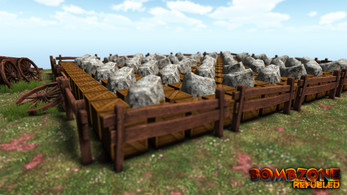 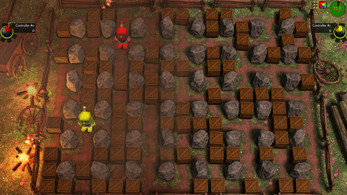 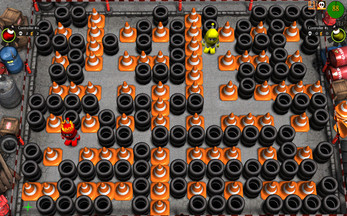 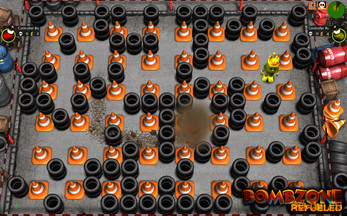 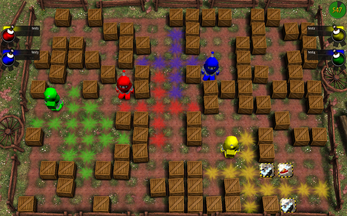 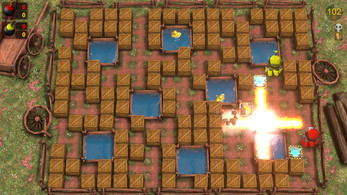 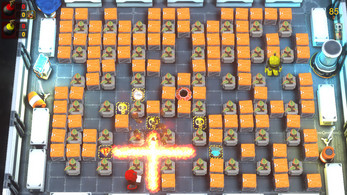 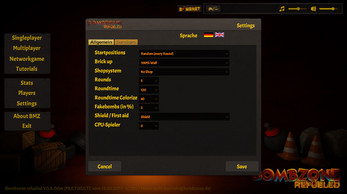